We are very pleased in this 70th anniversary of The Mulberry Bush School to bring you a  themed edition on the work of Barbara Dockar-Drysdale (1912-1999) our founder and pioneer of the concept of therapeutic child care. The first two previously unpublished papers are from the 2012 Mulberry Bush Charity AGM, the centenary of the birth of ‘Mrs D’. The first was written by child psychotherapist Robin Reeves (School Principal, 1980-1991) who sadly passed away just two months later. The second is by Richard Rollinson, (School Director, 1991-2001) and current Chair of Trustees.

Both papers are personal reflections on their working relationships with BDD and capture aspects of her remarkable insight and skill in working with emotionally troubled children, and her important collaboration with Donald Winnicott. Keith White adds to this with his regular article – the third paper – in which he shares the influence of Dockar-Drysdale’s ideas on his work at Mill Grove.

The next three articles are shared as a link from the website of John Whitwell, who was Principal of the Cotswold Community, where Mrs D was the therapeutic advisor from 1975 until her retirement in 1991. They cover her award of an honorary degree from Bristol University, and a Daily Telegraph article and personal eulogy from John about her third and final book ‘the provision of primary experience’ published by Free Association in 1990.

Finally we offer reflections from a former Mulberry Bush child – Chris Wager – on his experience of being at the School. 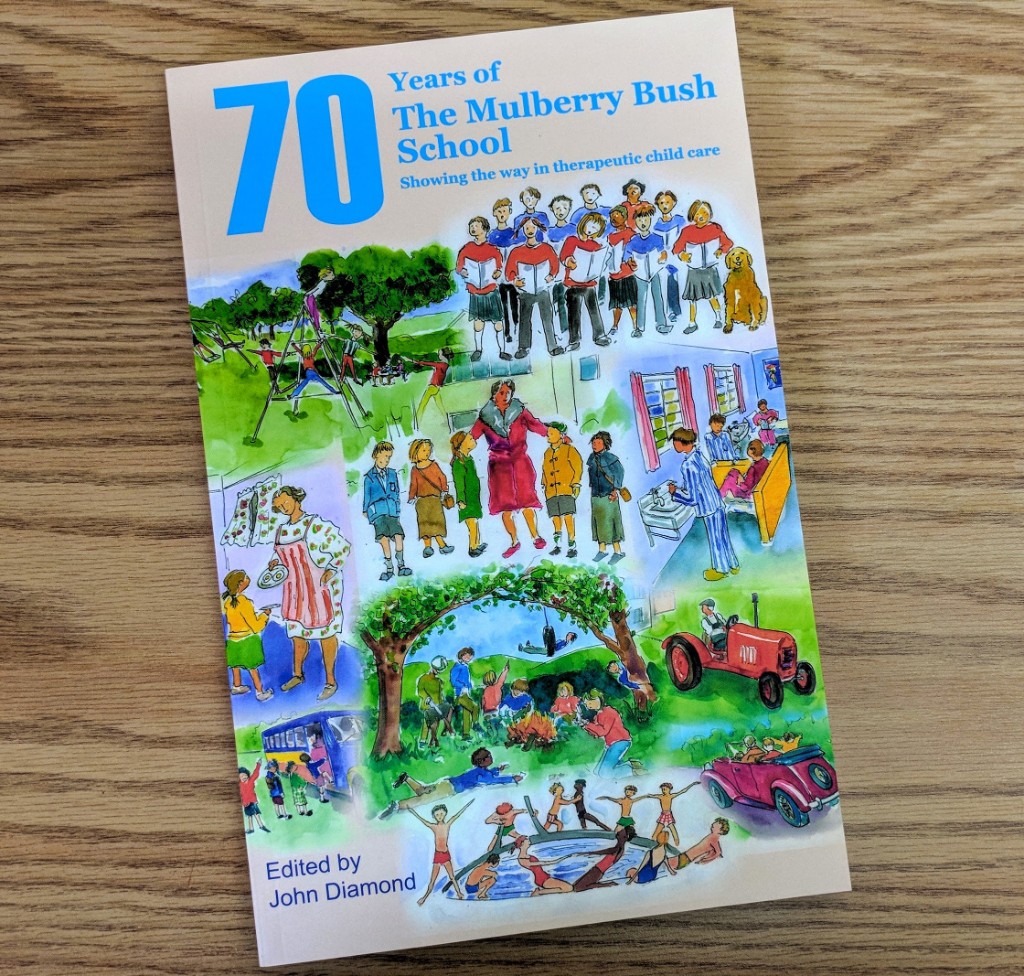 Our recently published book ’70 Years of the Mulberry Bush School’ has several chapters on our history, our current work, and the creative legacy of Barbara Dockar-Drysdale.

This site uses Akismet to reduce spam. Learn how your comment data is processed.

The Therapeutic Care Journal is published by The International Centre for Therapeutic Residential Care,
an initiative of The Mulberry Bush Organisation
Scroll back to top
This site uses cookies: Find out more.